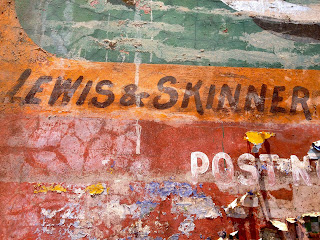 How grateful am I to Tony Mead from the Industrial Art Co for telling me about this? (rhetorical question there...)

Today I went to High Street Armadale - upmarket epicentre of Melbourne's antique trade and equally old money - to take a look at a large Lewis and Skinner wall sign for Bourneville Cocoa that has just been revealed. The sign's sudden appearance is due to the demolition of a building that last housed an outlet for the expensive (natch) hi-fi brand Bang & Olufsen. The demolished building looks like it was from the 1930s, as seen in this Google Street View pic: 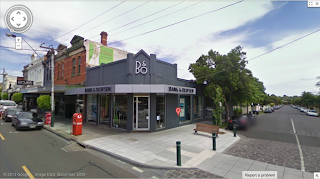 Below are the photos. I managed to sneak into the building site earlier today for a closer look. Luckily the site was fenced off with boards (there's a busy café across the road) so I could look around at my leisure without anyone in this very respectable area calling the police. 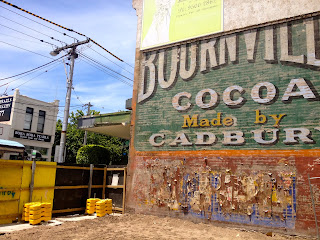 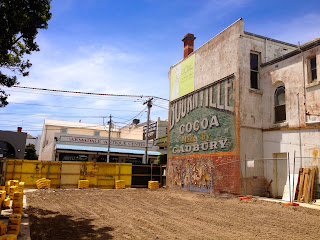 One great thing was that under the Lewis & Skinner sign was an area where bills were posted, similar to the Surrey Hills uncovering from last year (see: http://findingtheradiobook.blogspot.com.au/2012/10/for-limited-time-onlymelbournes-best.html). Whereas the Surrey Hills one had a range of bills from the early 1950s, this one was older, with fragments of pasted bills mainly advertising films that were playing at nearby picture theatres. 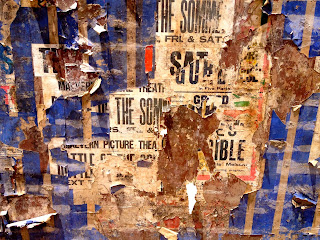 There's another one too I haven't found anything on. The title is 'Billie Bu...' and it describes itself thus: 'When this dainty creature whirls into a little Highland village in a big red motor on the Sabbath, the...villagers are horrified...' 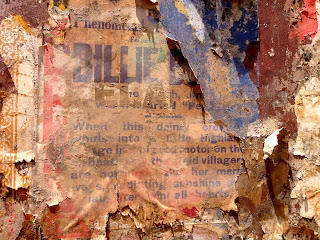 Anyway, all this points to a sign that is pretty damn old, much like the Indian Root Pills sign uncovered earlier this year (http://findingtheradiobook.blogspot.com.au/2013/03/spectacular-ghost-sign-uncovering-in.html). The building's owners probably had a space rental contract with Lewis & Skinner not unlike this one (for a premises also down the road in High Street Armadale) which was renewed for at least 20 years:

Lastly, I also like the way that some people in the 1910s and 1920s didn't follow instructions either :) 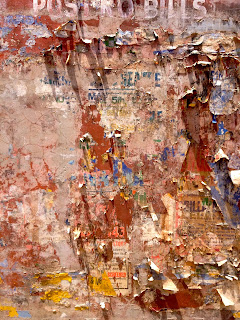 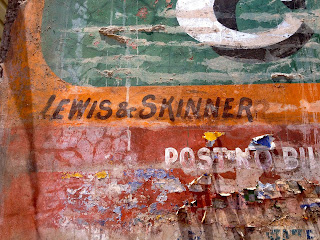 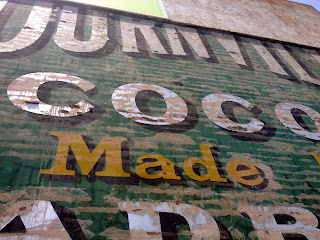 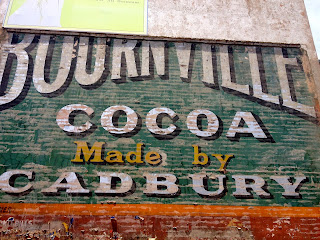 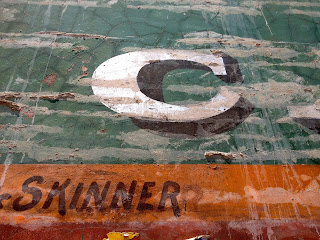 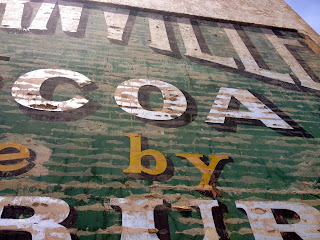 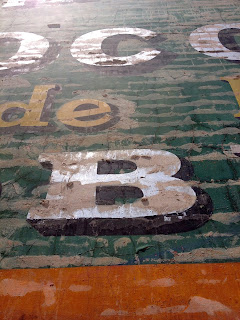 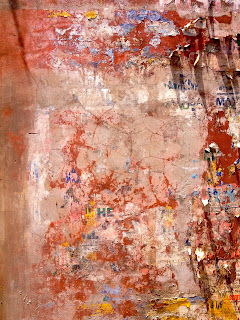 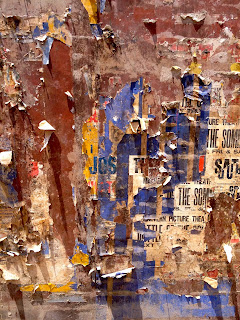 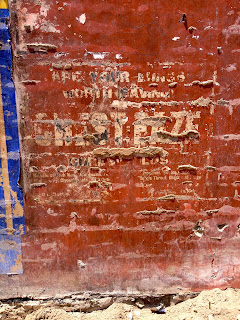 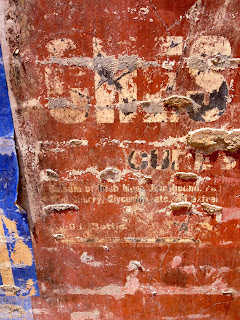 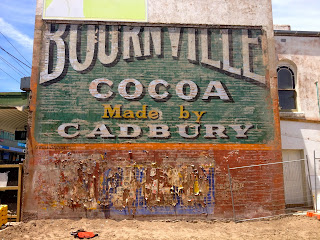 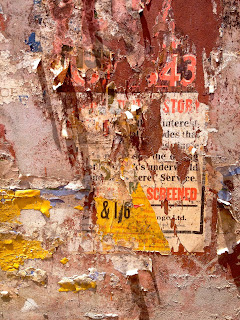 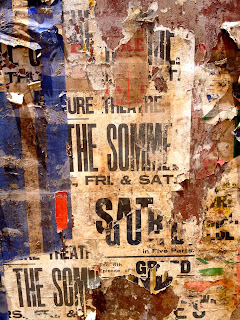 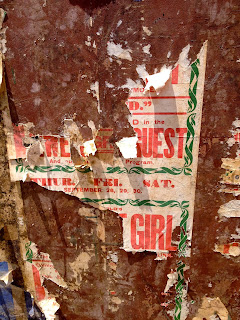 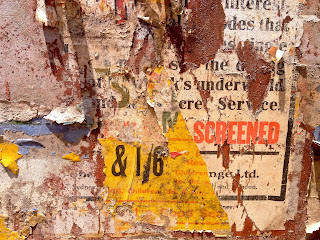 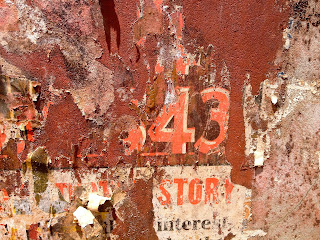 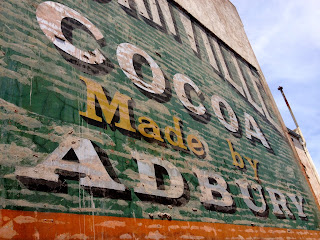 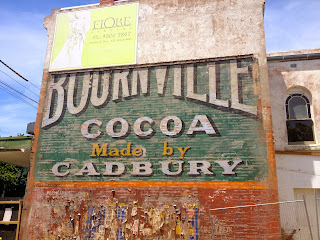